Posted by Victoria McDermott on December 04, 2015

So last year around September of 2014 I became aware of the National Guard Association of the United States (NGAUS) Corporate Advisory Panel because the were looking for people to run for these elected positions.  I mulled the idea over for a year...wondered why, as an avid NGAUS fan, and show exhibitor, corporate partner and advertiser for the past ten or so years...I wondered why I had never heard of the CAP before.  Apparently they help Companies navigate selling to the Guard and help NGAUS in dealing with companies, so this team bridges the gap.  How does this really work, though?  There was only one way to find out...

So I just got elected as a "Small Business" representative for the CAP.  I will serve for three years.  Apparently they want my help on the Communications Committee--ha! Great choice!

I will check in and update on how it is going.   To give you a laugh though, here is a picture of me right before I went in to give my stump speech to the members.  Yes, that is spandex...and to be fair I did just run a 5K on September 11th so that explains the ensemble.   There was not enough time for me to finish running and change and look professional so...they got what they got...hahaha! 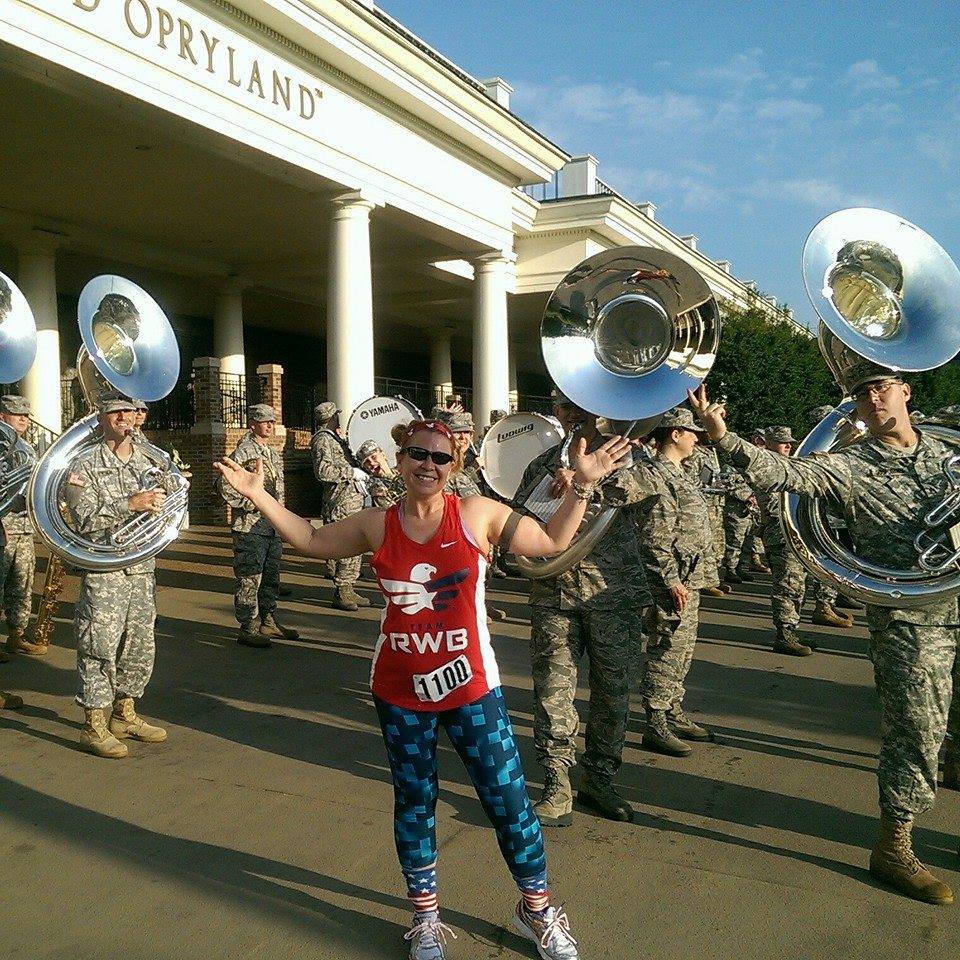